Activist investor ValueAct has built a 6.7% stake in the New York Times, according to an SEC filing out Thursday, sending shares of the media company up around 10% in afternoon trading.

“We are aware that ValueAct has made an investment in the Company,” a spokesperson for the New York Times said in a statement. “As we do with other shareholders, members of our management team have had conversations with ValueAct to hear their views and share ours.”

ValueAct purchased more than 11 million shares and reportedly wants the news organization to push further into subscriber-only bundles, according to Bloomberg, who first reported the stake.

Digital subscription revenue was $238.7 million in the second quarter of this year, up from 2021. These subscriptions include digital access to the company’s news, its popular cooking offering, and games.

ValueAct did not immediately respond to request for comment from CNBC. The firm’s 2018 investment in Citigroup reportedly sped up the retirement of CEO Michael Corbat.

This story is developing. Please check back for updates. 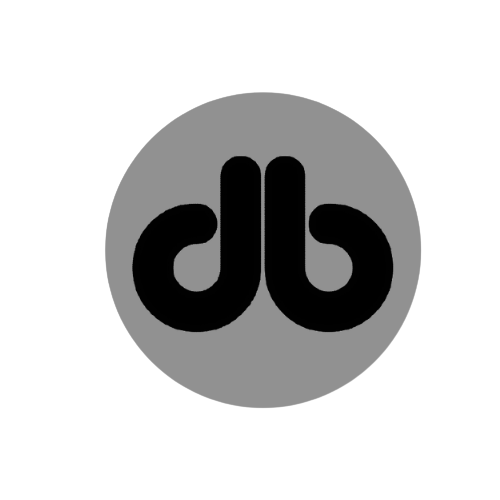